Printing on a transparent film in daylight doesn’t stand out from a regular print. The final effect is only visible after dusk when the print is backlit. The translucent film allows light to pass through and it evenly diffuses light that falls on the graphics from under reducing reflections and providing a brilliant light effect and vivid and clear colours. 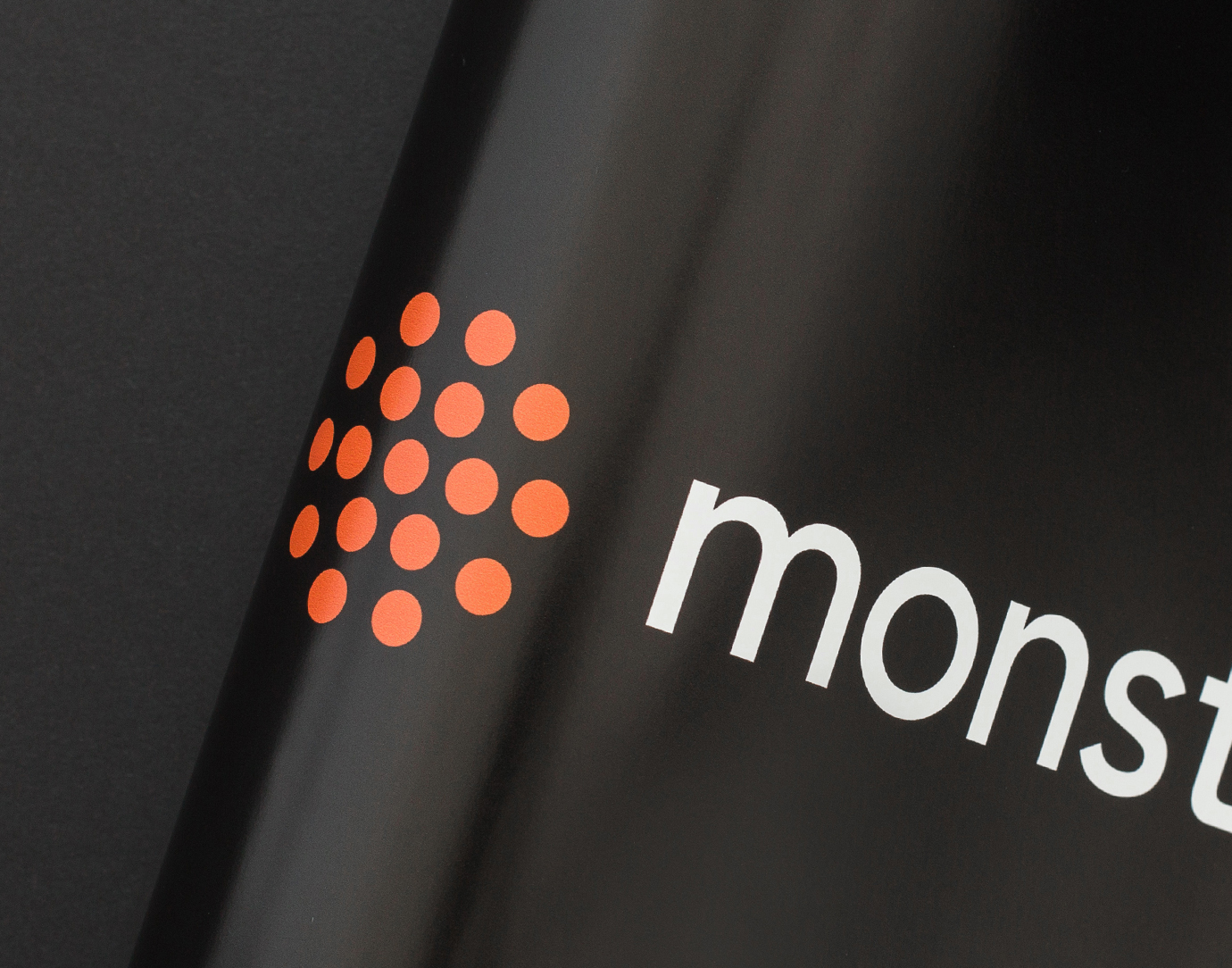 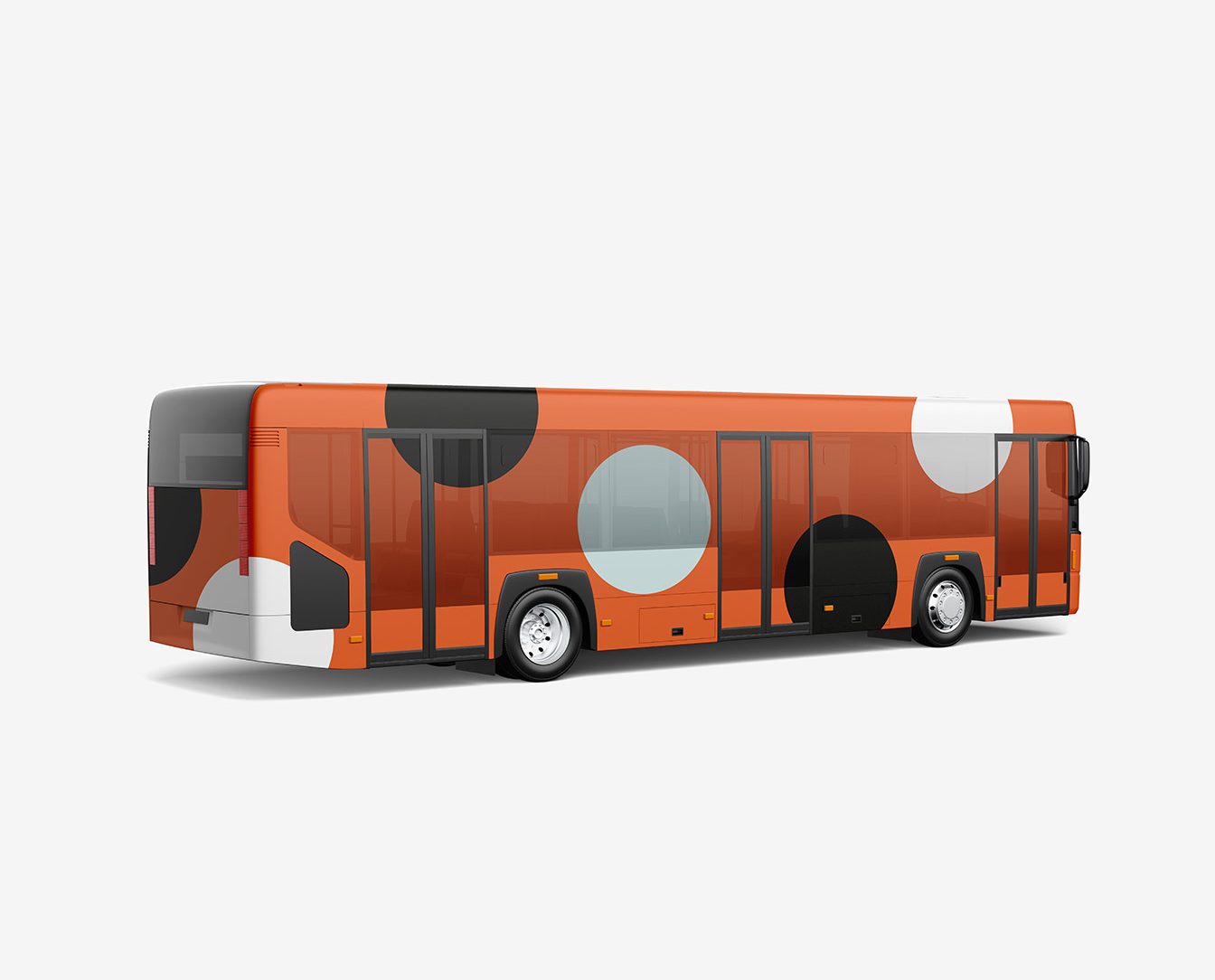 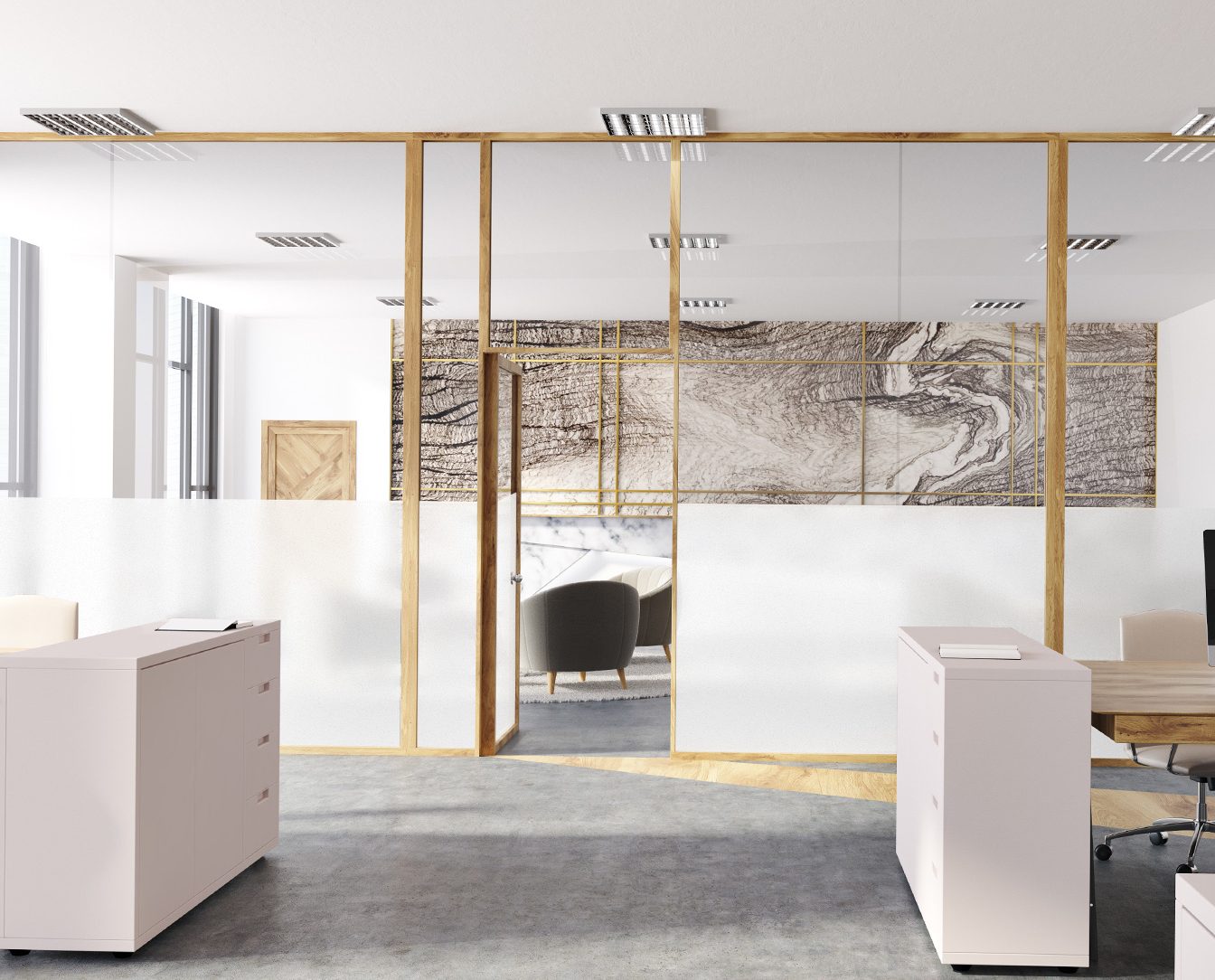