The frosted glass window film can be printed completely or cut to shape. It can be used both indoors and outdoors. 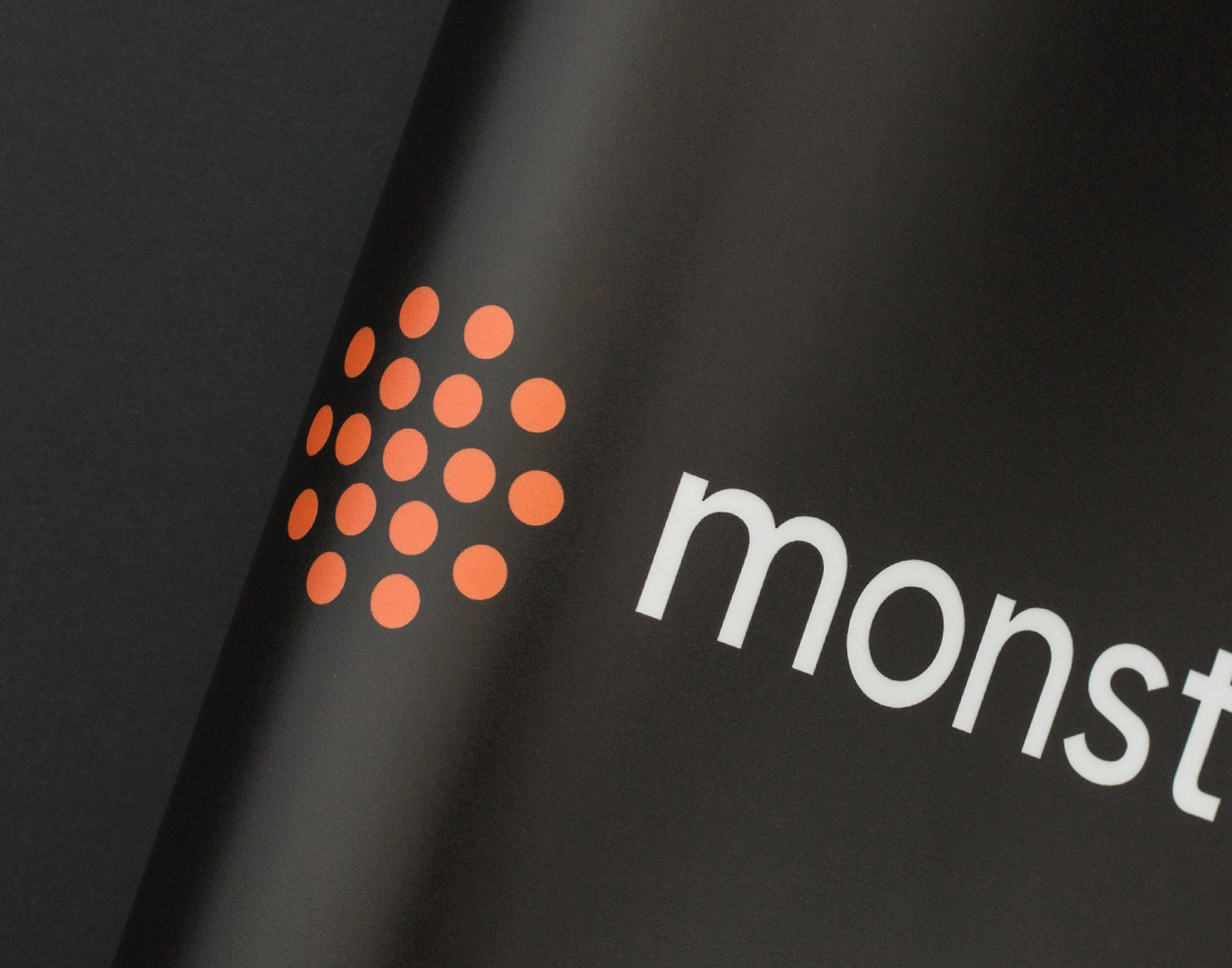 Cutting to shape + Peeling/Plucking out 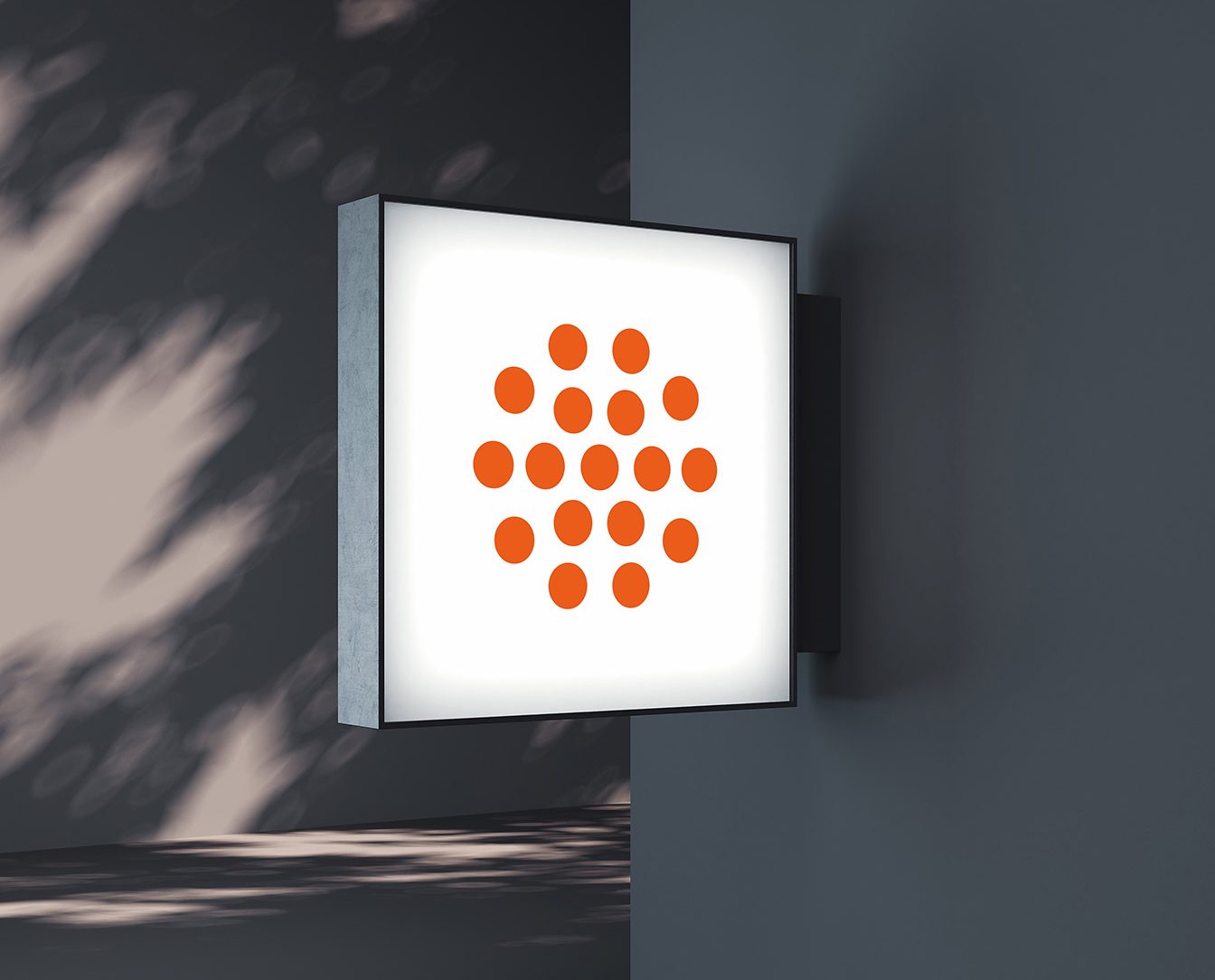